Back to the 1980s, the NLP systems still based on complex sets of hand-written rules. These rules become hard to maintain since it grows exponential depend on the length of sentences. Moreover, new words pop up every day so we also have to maintain the old roles before developing any new one. Most important, we can’t use these rules on other languages since the rules are languages-specify.
With the power of the modern computer, we tried machine learning algorithms like decision trees to replace some of the hand-written rules. As we gain more and more data, we start using statistical models like hidden markov models to predict the probability of the word depends on the input data. Nowadays, with the help from the deep neural network, word embeddings help us to convert a word from higher dimension space to a lower one.

The spam reviews problem in China’s app store is serious. With my observation, more than 40% of customer reviews are not helpful. most of them just random words, spam, ads, unrelated contents or mean reviews which didn’t help users or the application itself. I don’t know why Apple choose to ignore this problem since the ranking of the app mostly depends on its rankings. We can also find other similar problems like amazon fake reviews or Taobao fake reviews.

I try to solve a general problem, how to find useful reviews and how to detect spam or fake reviews. This problem also exists in other country’s app store, but since China is a big market, so it looks more obvious. In this project, I’m going to use hybrid algorithms to detect the useful reviews.

In this section, I want to discuss what kind of reviews should be considered useless.

The review is too short

When a review is too short, It didn’t provide enough information for the user. For instance, reviews like these didn’t help, because they didn’t provide the reason why they like or hate the application.

Even though this review was written by a real user, but we choose to ignore it.

The review is too long

Usually, users would not take too much time to read a single review. Second, If you look at the most useful reviews display by Apple, you would found most of them are a super long sentence (more than 200 words) which means Apple use the length of reviews to identify the quality of the reviews heavily. Unfortunately, spammer also noticed this. A spammer can type in lots of random words and a 5-star ranking to let an application gets a better score. Example below

Sometimes the review has lots of grammatical errors so the user doesn’t understand what the review means. We can calculate the probability of the part of speech from the review by using POS transition matrix. In the meantime, we can also solve random words problem with this algorithm.

Ads about gambling are everywhere, we can use Bayes algorithm to detect these ads.

Since we use several algorithms here, I choose to benchmark the model by comparing the final hybrid algorithms with the one only use POS transition matrix or Bayes algorithm.

F1 score, Accuracy score, Precision score, Recall score to be used to quantify the performance of the model

The first method is a random guess, we guess all the review is useful. 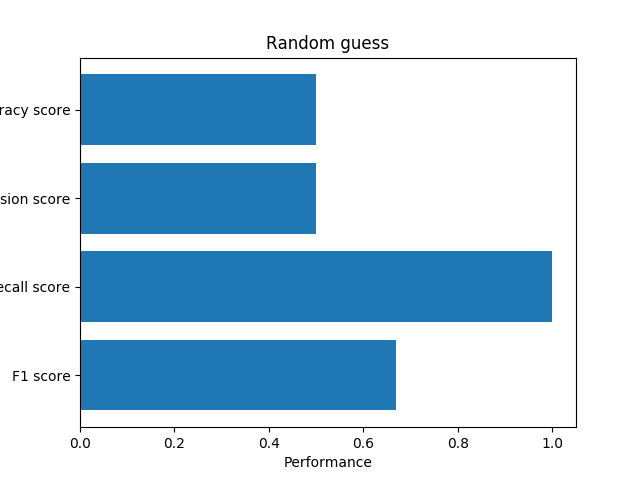 The review is too short or too long

Here is the distribution for the sentence length of useful reviews. 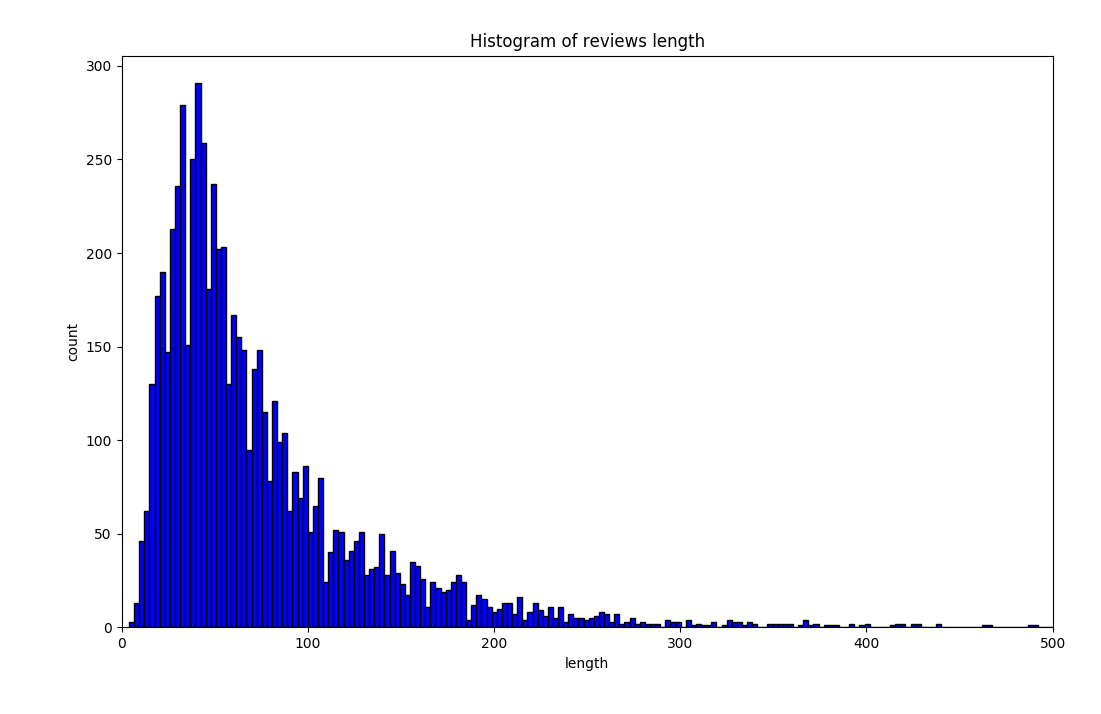 And the distribution for the sentence length of useless reviews. 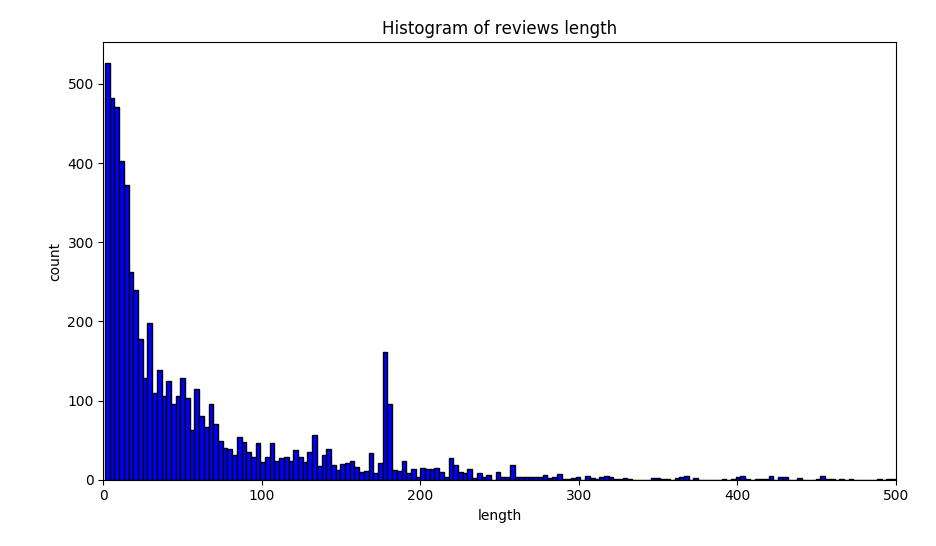 After calculation, I found that 99.5% of the length of the useful reviews are between (10, 465). So I set the reviews out of the range to be useless. 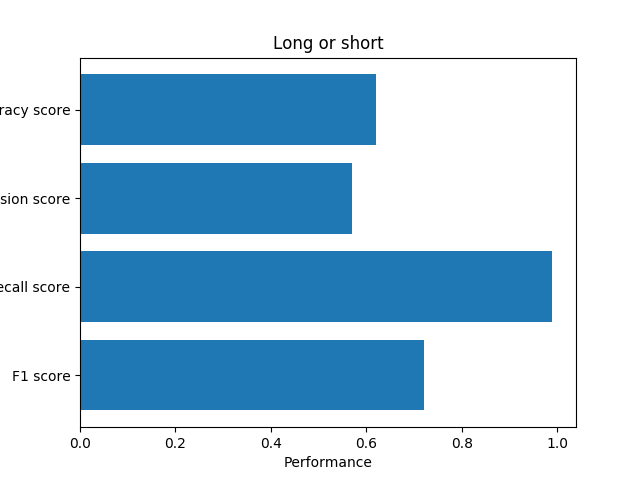 I use a POS matrix which contains the transition probability between all kind of POS. For instance, the probability from adj to n is 10%. I calculated the probability after tokenizer the review. If it is too small then what expected, we mark this review has grammatical errors. Here is the distribution for useful and useless reviews. 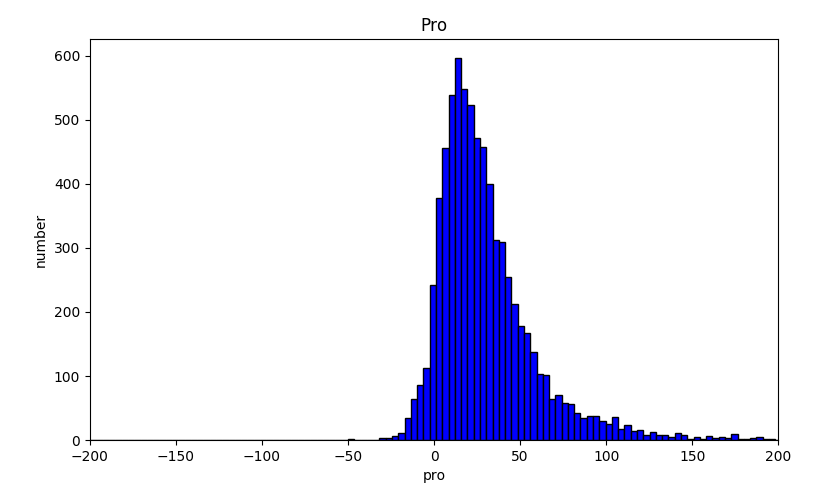 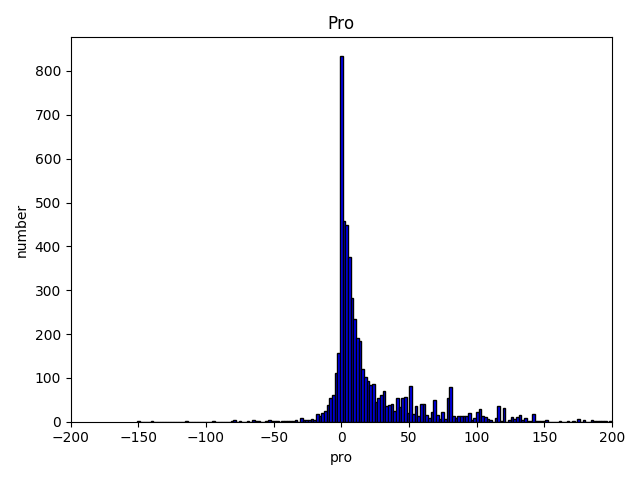 We use Naive Bayes to detect ads, we use pkuseg to tokenizer and MultinomialNB in sklearn. 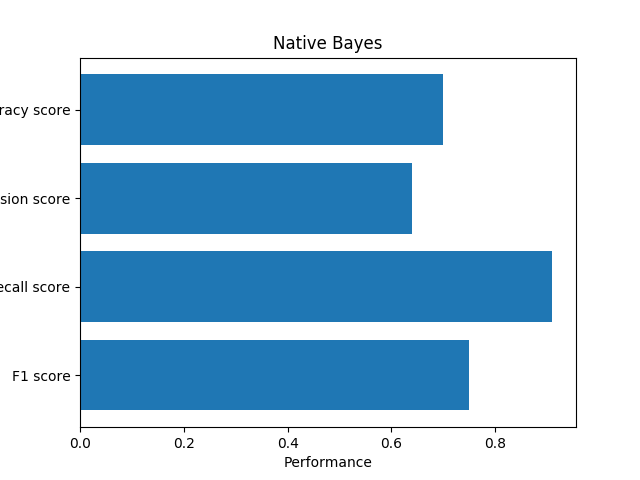 Combine all of them

If we use multiple algorithms together, we can get a better result. 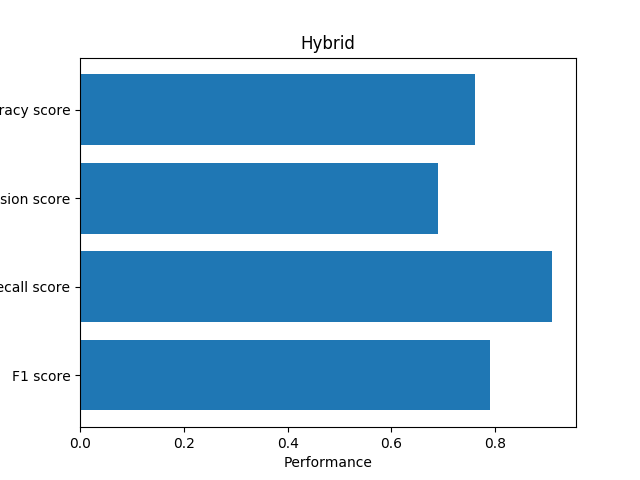 Base on our current implementation, we helped Apple detected
There are lots of other methods to detect useless reviews.